We are New Zealand Drift Matsuri, a grassroots drift motorsport festival created as a meeting point for all drift motorsport fans here in NZ to come together and enjoy a relaxed weekend of drifting, music, food and fun filled action - on and off the track, with afterparties and more.

Our continued mission is to be at the forefront of grassroots drifting here in New Zealand and showcase the best of what this country has to offer. We have helped cultivate drivers from all walks of life, across a range of skill levels up into pro-level drivers entering the national drift championship, D1NZ.

"I never would of thought on June 4th 2011 that running a small private event for my birthday would lead me to organising NZs largest grassroots drift motorsport festival."

Back in 2011, after my first event I was asked if I would run another one for the boys to get together in a couple months. I enjoyed the experience and said sure. They were exclusive, private events that only mates could enter, if they had a friend keen to come along and they seemed cool, they would just vouch for them to drive aswell.

As word grew of the private "Zeroclass Drift" days and friends brought more and more people, the events continually sold out months in advance. I decided in 2015 to take things a step further, undertaking New Zealands first "NZ Drift Matsuri"

Drift Matsuri is an internationally renowned event that takes place around the world, known for collectively bringing drifters from their respective countries together for a wild weekend of driving. Being that I continued to run these smaller events to catch up with friends - it seemed fitting.

After months of planning and a bunch of driver support to get it off the ground, our first event, Winter Drift Matsuri 2015 was a success. We decided to run another, and then another. They continued to grow.

Today, NZ Drift Matsuri is known as New Zealands largest drift motorsport festival and a destination event for thousands across the country for an epic and fun filled weekend away operating three times a year at Bruce McLaren Motorsport Park.

If you have been, thank you for your support in turning the event into what it is today, and for those considering it, we look forward to seeing you at the next event!" 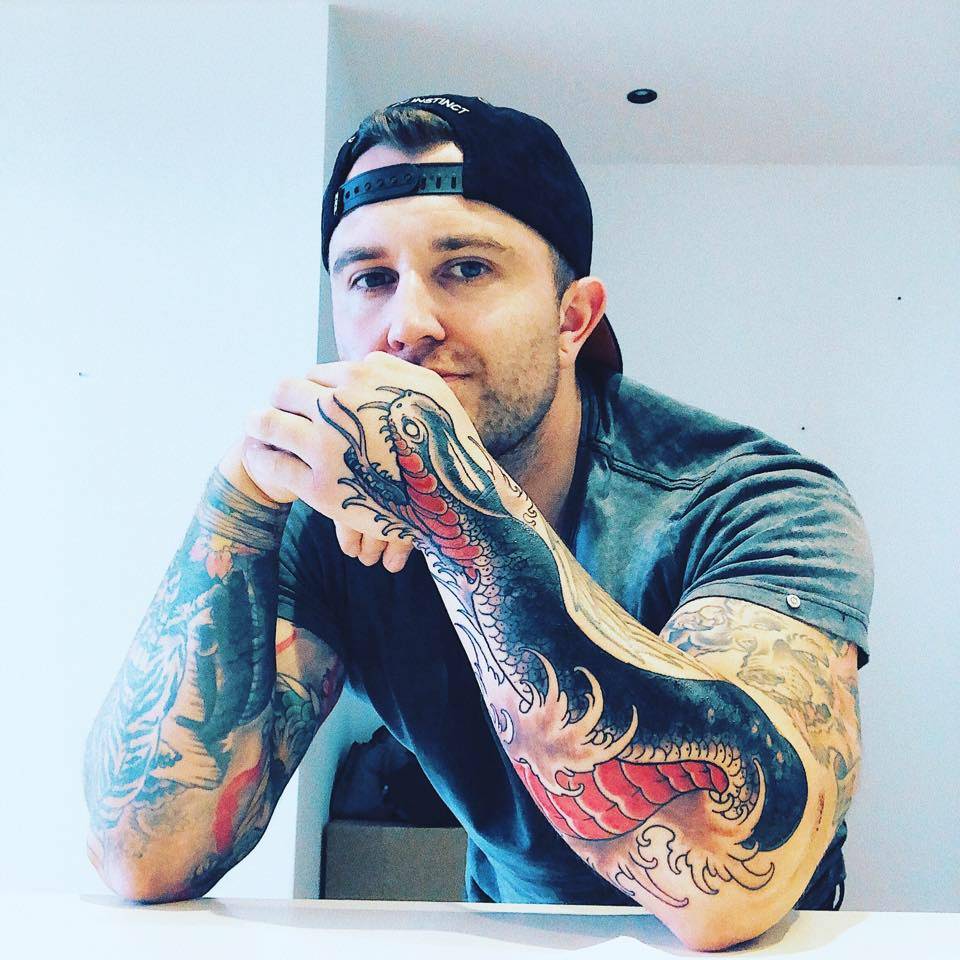 Sign up to our newsletter learn about all our upcoming events and any Drift Matsuri updates!